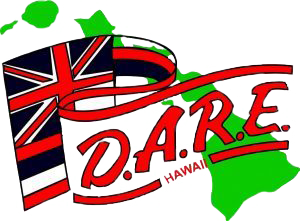 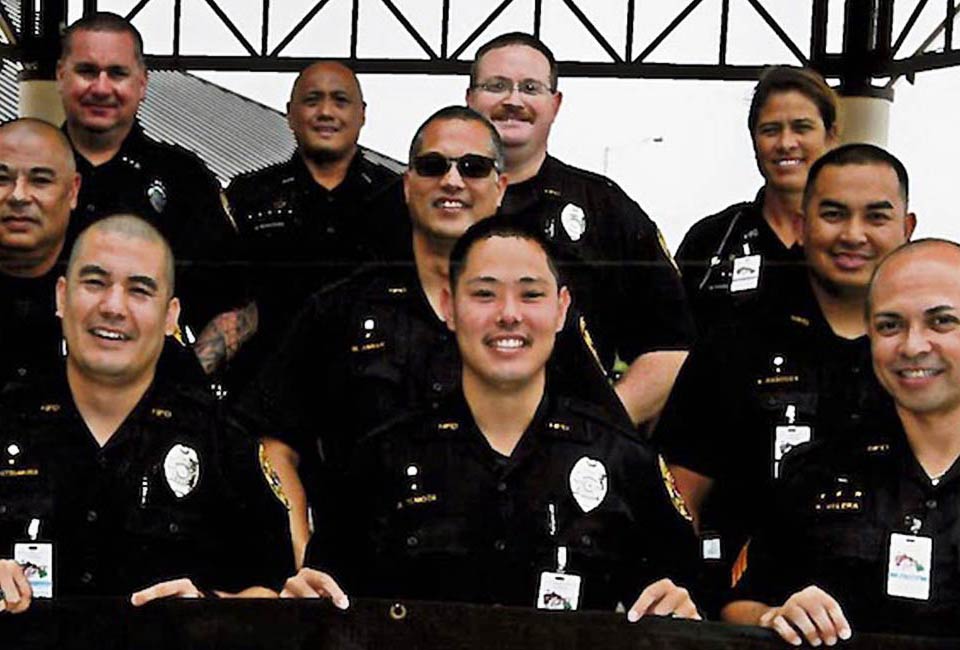 Board of Governors
Currently seeking individuals who believe in and support the D.A.R.E. Program.


The purpose of the B.O.G shall be to provide a means of financial, as well as community support of the Hawaii DARE Officers Association (H.D.O.A.) and contribute to the enhancement of community awareness of the D.A.R.E. Program.


The B.O.G shall be composed of no less than twenty(20) and no more than fifty (50) members comprised of members of the community, to include, but not limited to, corporate officers, military, government officials, and county police officials.

The B.O.G shall be considered as regular members, as outlines in Article IV, Section A Membership Classifications 1.Regular Members.